I grew up in St. Louis, Missouri, and moved to New York when I was 17 to go to college. I had never been there, I didn't know anyone there, but ever since I was six or seven years old I had known that I would live in New York someday. And--apart from a year traveling through Central Asia, and five years in Boston, where I worked as a film sound recordist--New York has been my home ever since; first Manhattan, where I went to school and then worked in the 8th Street Bookshop (where the plum job, especially on a spring afternoon, was to personally deliver--on foot--book orders to neighborhood customers), and now, for many years, Brooklyn.

I like extremes of place: big, international cities or isolated, undeveloped areas of any kind--woods, mountains, deserts, beaches. But if I'm just taking a short trip, I like any place I've never been before. 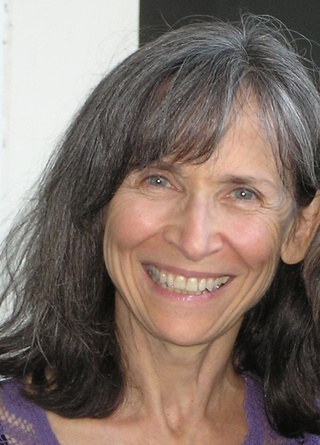